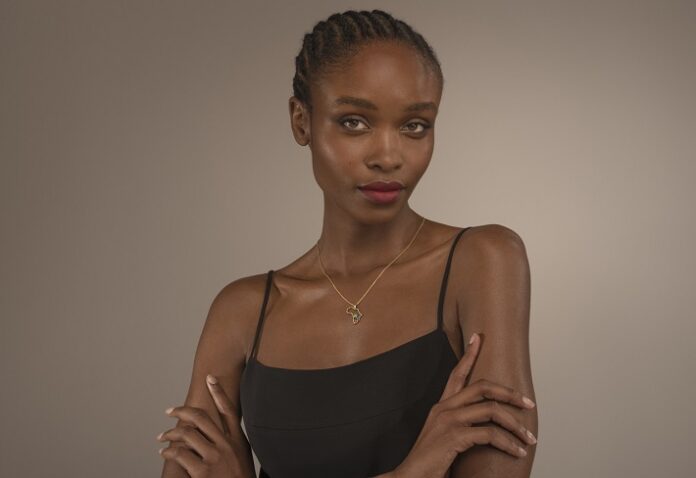 The Jewel of Africa x Gemfields pendant, which is limited to a run of only 100 pieces, has been designed to mark the completion of a trilogy of books sponsored by Gemfields.

The trilogy now concludes with the new release Sapphire, marking the end of nearly a decade of research by author Joanna Hardy.

To mark the milestone, Gemfields has partnered with Jewel of Africa to create a special limited edition of 100 Jewel of Africa x Gemfields pendants crafted in the shape of the African continent and containing the ‘Big Three’ gemstones in a symbolic continental kaleidoscope.

The pendant features a 0.20ct round Zambian emerald, a 0.12ct Mozambican ruby and 0.12ct sapphire, all set in an 18kt yellow gold outline of Africa.

“Today, more value than ever accrues to Mozambique and Zambia from their coloured gemstone resources.

“In designing this piece, Jewel of Africa’s talented team in Zambia has brought to life a talisman signifying a key Gemfields tenet: that Africa’s gemstone wealth must contribute meaningfully not only to host-country economies but also to host communities and the next generation by way of education, healthcare and livelihoods projects. We look forward to seeing the new computer laboratory in action.” 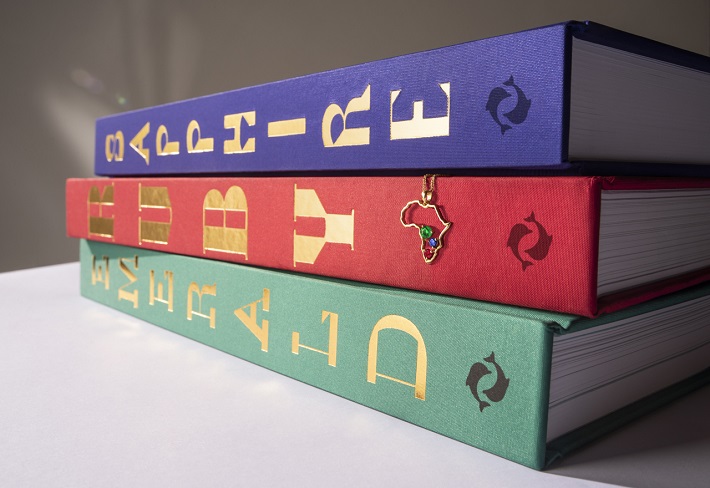 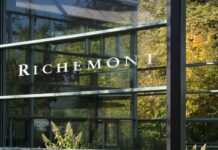 Richemont mourns as former deputy chairman of 22 years passes away 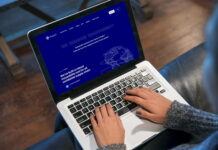 iTraceiT Rolls out Traceability Solution for Even the Smallest Diamonds