A former employee claims she was unfairly fired by Sterling Jewelers – part of the Signet group – after allegedly suffering workplace gender discrimination and sexual harassment.

The woman jeweler is identified only as Jane Doe in a lawsuit filed last Friday at the Los Angeles Superior Court, in California, USA.

“Female jewelers like plaintiff were consistently passed over for job opportunities, promotions and pay raises, in addition to being sexually harassed,” says the suit, quoted by local media.

Sterling has 1,500 stores, many of which trade as Kay or Zale.

Doe transferred to a store in Torrance, California, after joining the company in 2015. She says there was a “culture of misogyny”. Women were passed over for high-billing repair jobs, she said.

She also claims a male co-worker repeatedly said he’d give her high-billing work in exchange for sexual favors.

The store closed in March 2020 when the Covid pandemic struck, and has never re-opened.

Signet company spokesman David Bouffard said: “While it’s our policy not to comment on pending legal matters, Sterling has and enforces a zero tolerance policy against all forms of discrimination, harassment, and retaliation.

“All allegations are thoroughly investigated and, when necessary, appropriate remedial action is taken.

“When the Torrance store was permanently closed, multiple team members were separated from the company.” 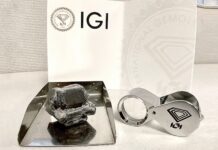 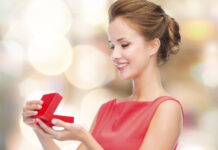 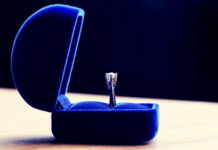 Ex-Bride had no Right to Sell Ring, Court Rules

VICENZAORO WILL BE BACK IN SPRING

Stephen Lussier To Bid Farewell To De Beers After 37 Years