LVMH has raised its bid for U.S. jewelry chain Tiffany & Co to almost $16 billion, according to reports by Reuters. Earlier this month, Tiffany turned down the French luxury group’s $120-per-share offer, arguing that the company is worth more.

Reuters quoted sources that said Tiffany agreed to give LVMH access to its books. They also said the jewelry company plans to continue negotiating for a better offer, however, there is no guarantee a deal will be reached.

Vitale was previously president and chief executive of Gucci in the Americas. 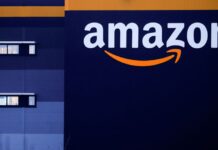 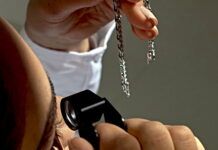