Brilliant Earth, the US-based “ethical jeweler”, is going public with an IPO initially set at $100m, it announced on Monday.

It follows a leap in sales of almost 45 percent, to $163m in the first half of this year.

The digital-first company was founded by Beth Gerstein and Eric Grossberg in San Francisco in 2005.

Gerstein had failed to find ethically produced engagement ring. She and Grossberg went on to create what they call Beyond Conflict Free Diamonds, a new and rigorous protocol for sourcing diamonds and other gems. It sells both mined and lab grown diamonds.

The founders will retain control of the company and will have a majority of the shareholder voting power. Its shares will be traded on Nasdaq under the symbol BRLT. 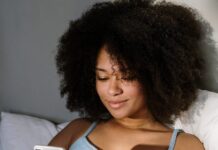 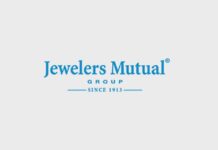 VICENZAORO WILL BE BACK IN SPRING

Stephen Lussier To Bid Farewell To De Beers After 37 Years