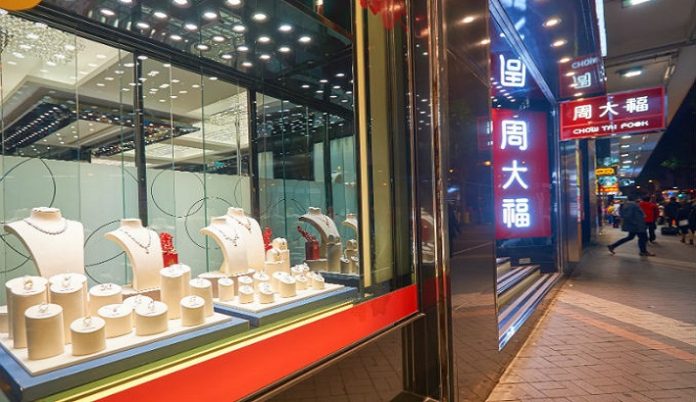 Retail giant Chow Tai Fook Jewellery Group Ltd reported an 11.8 percent rise in net profit for the year ended March 31, 2019 on the back of robust demand for gold jewellery products.

Revenues were up 12.7 percent during the period in revenue. Sales in China, Hong Kong and Macau, which started to recover in 2017, suffered a minor setback in the second half of fiscal year 2019 due to macroeconomic uncertainties but overall business was positive, with all product categories exhibiting growth, according to the company.

The group’s points of sale (POS) reached 3,134 as of end-March, with the launch of 539 POS in China in FY2019. Majority of those opened in China were franchised, echoing the group’s effort to further penetrate lower-tier cities.

Jewellery brands by Chow Tai Fook such as T Mark and Hearts On Fire, among others, likewise performed positively, benefitting largely from the group’s multi-brand strategy.

While the group remains cautiously optimistic about prospects in FY2020 due to the US-China trade row, it is also counting on China-backed stimulus measures such as tax cuts and increased financing, among others, to boost consumer sentiment.

Chow Tai Fook also said it will continue to focus on lower-tier and county-level cities in China in the next three to five years to improve market share. 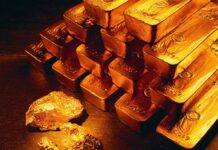 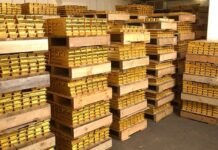 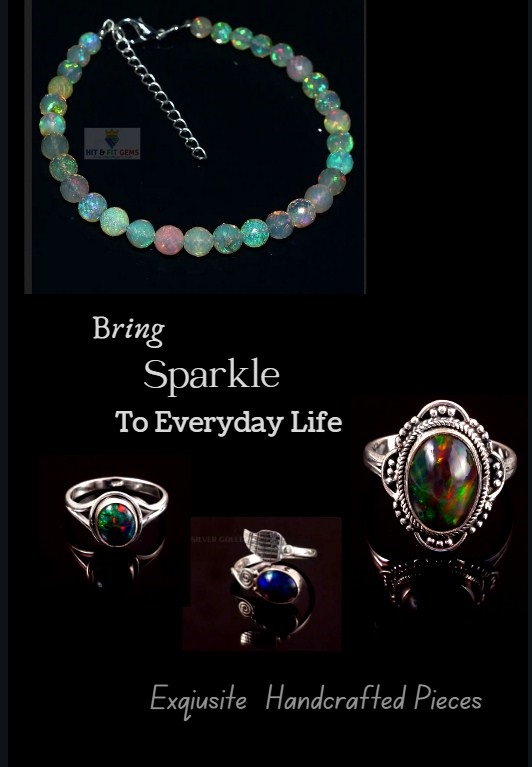