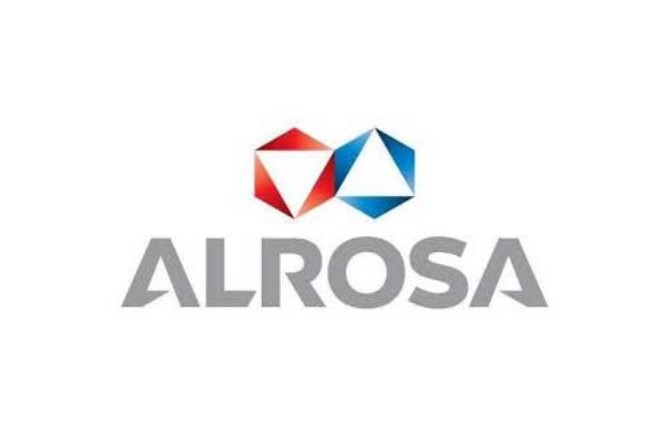 “September sales were higher than sales in the three previous months. It is partly due to the traditional autumn market revival after the holiday period and a slight increase in demand from Indian cutters and polishers ahead of the Diwali festival.The most noticeably increased sales of small-size rough diamonds. In addition, some sales from the August session, which started later than usual, moved to September. The market is still facing low demand for rough diamonds, though there has been a gradual recovery for some categories of diamonds. We still believe that it will take some time to get a balance between supply and demand,” commented on September sales ALROSA Deputy CEO Evgeny Agureev. 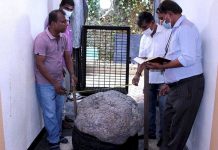 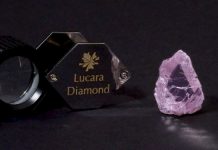